This Dash Faucet requires a FaucetPay Account to claim.
Claim up to 700 dashies every 5 mins 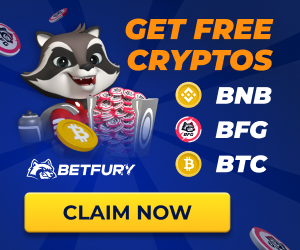 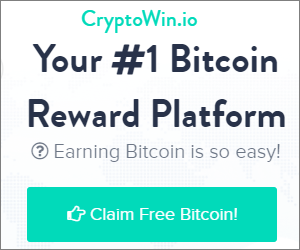 Dash(formerly known as Darkcoin and XCoin) is an open source peer-to-peer cryptocurrency that offers instant transactions (InstantSend), private transactions (PrivateSend) and token fungibility. It was rebranded from "Darkcoin" to "Dash" on March 25, 2015, a portmanteau of "Digital Cash."

Dash uses a chained hashing algorithm called X11 for the proof-of-work. Instead of using the SHA-256 or scrypt it uses 11 rounds of different hashing functions.

What is Dash Faucet?

Dash faucets are a reward system, in the form of a website or app, that dispenses rewards in the form of a dashies, which is a hundredth of a millionth DASH, for visitors to claim in exchange for completing a captcha or task as described by the website. There are also faucets that dispense alternative cryptocurrencies. Rewards are dispensed at various predetermined intervals of time. Faucets usually give fractions of a dash, but the amount will typically fluctuate according to the value of dash.

Faucets are a great way to help introduce new people to dash, or to your favourite altcoin. Many faucets provide information to newbies as well as offering them some free coins so that they can try before they buy, experimenting with a test transaction or two before putting real money on the line. Since this whole area is so new and a bit scary to some people, who perhaps don't quite trust it with their hard earned cash yet, this is a great way to promote digital currency and bring in new users.